Karate's Olympic Qualification Tournament is now on the horizon. 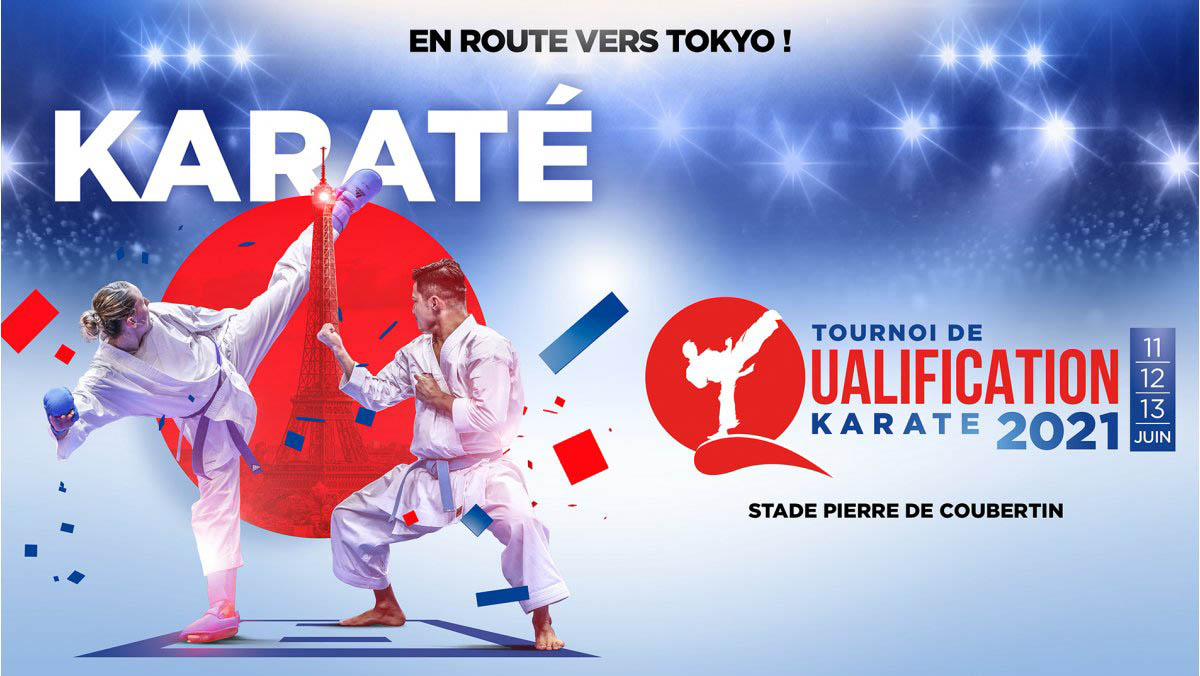 The Olympic Qualification Tournament is scheduled from June 11 to 13 in Paris (France). It will be the last opportunity for athletes to qualify for the Olympic Games Tokyo 2020.

The event will take place at Pierre de Coubertin sports hall in Paris. No less than 24 athletes will earn the direct qualification to Tokyo 2020. The top three athletes at the end of the event in each one of the eight categories will qualify for the Olympic Games. It is expected that around 800 athletes from all over the world will compete for the Olympic qualification in Paris.

Due to the current health emergency situation, the event will be held under the WKF COVID-19 Protocol and the local coronavirus guidelines, and it will follow a "sanitary bubble" format.